It’s been a long and crazy year full of unforgettable memories. Looking back, my trips and adventures are the happy memories that stand out to me the most. I had a chance to visit New Orleans in January, California (twice, actually) in May, London, Paris, and Kenya in June, Iowa and Chicago in the fall, and Colombia in November.

This year was definitely the best year of travel I’ve had yet!

I have a lot of high hopes for 2016: I want to focus on practicing mindfulness, exercising more regularly (I know, I know… such a typical “resolution”!), and working on a super top-secret recipe project (yay!).

So far, my travel plans include China in February, Scandinavia in the summer, and potentially one more big trip in the fall (India? New Zealand? Anyone have suggestions?).

The biggest surprise for me was that 3 out of the top 8 pinned recipes were for cocktails! I feel like that gives me license to create lots more cocktails in 2016. Mmmk. 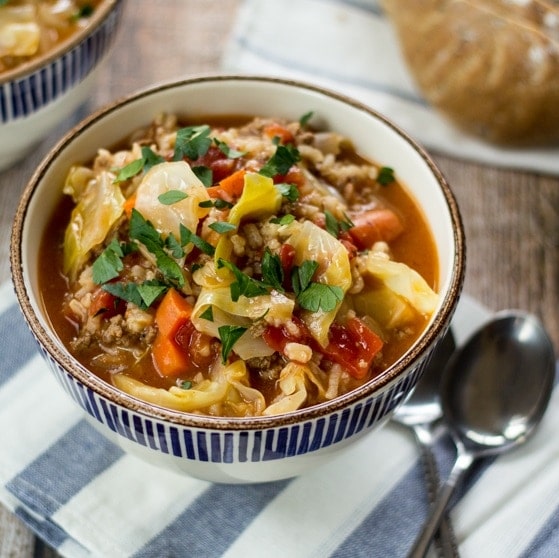 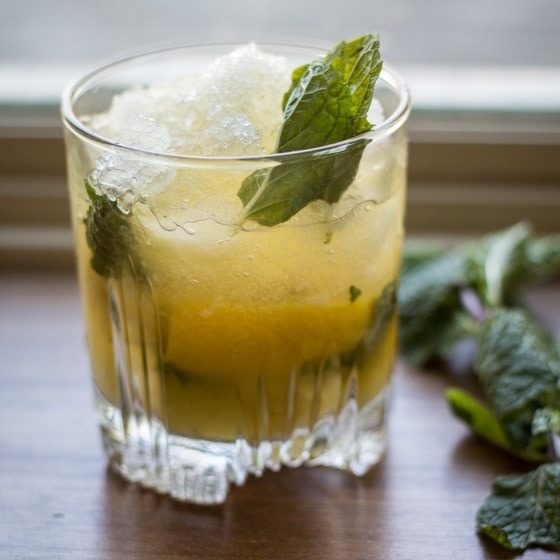 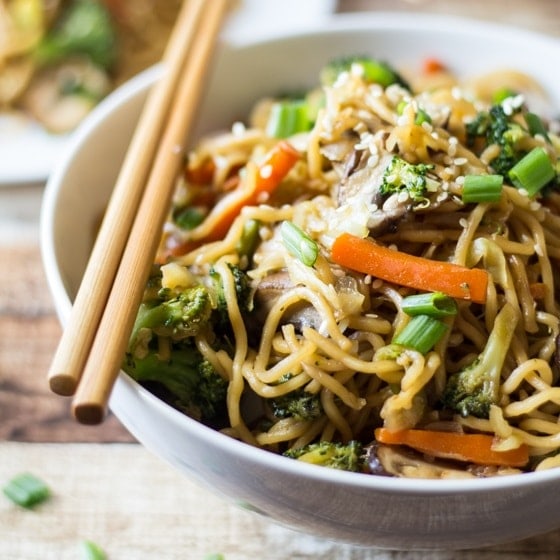 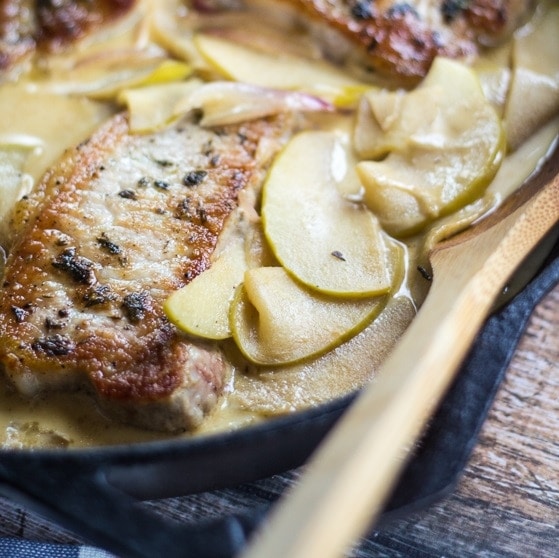 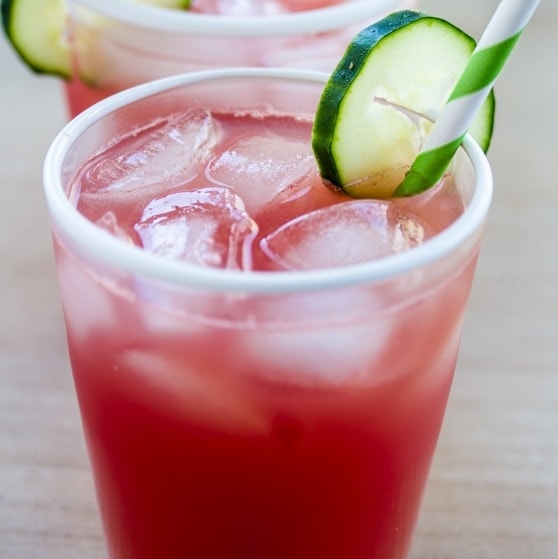 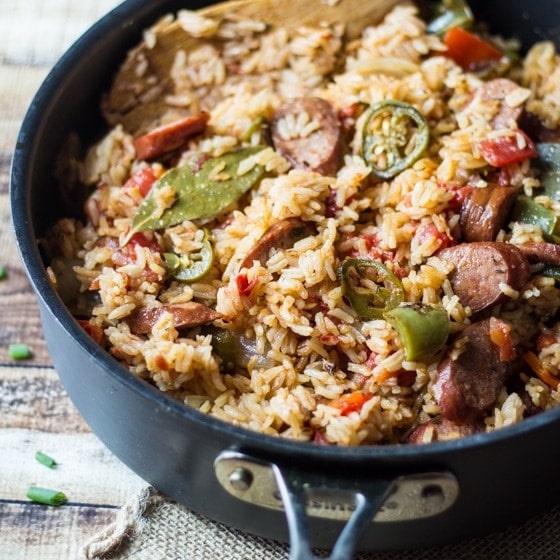 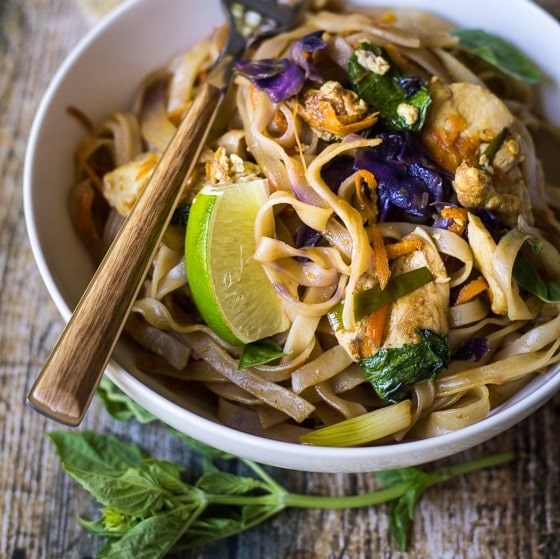 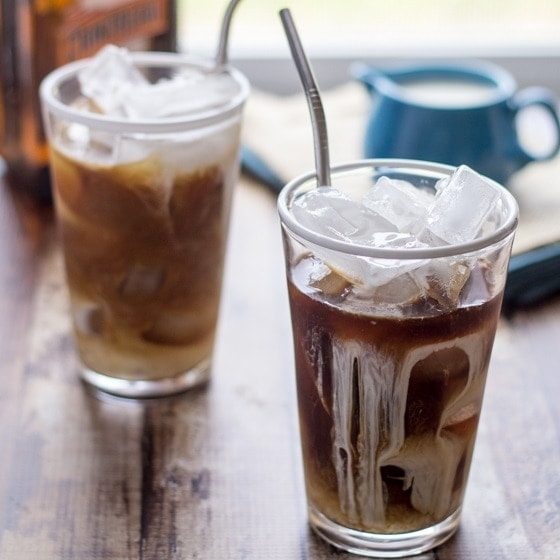