Can you believe we’re already at the end of another year?

It’s been a busy year to say the least!

The past few years I’ve shared “top post” lists at the end of the year, but this year I wanted to do something different.

Rather than share a list of my most-pinned or top-ten recipes of the year, I decided to write about the recipes that you all were just NOT on board with.

I’m not sure what it is about these 10 recipes that made them so unlovable. These poor, neglected recipes never did anything to deserve that kind of treatment.

What gives, you guys? 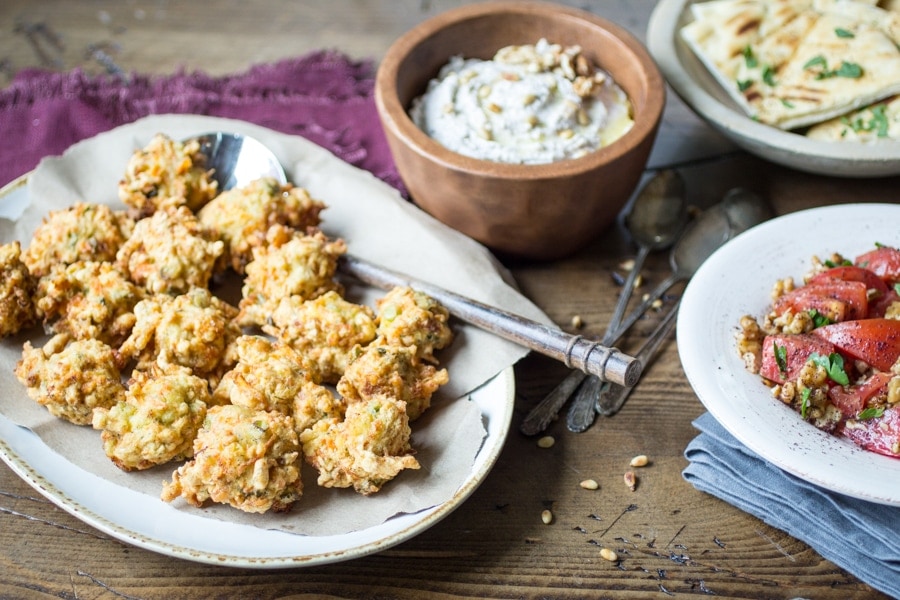 What do you have against fritters, exactly? It’s one of my favorite ways to use up leftover vegetables — plus, um, DEEP FRIED. Is it because they are Turkish-spiced? Maybe I should have just called them Carrot Fritters with Feta. Thoughts? 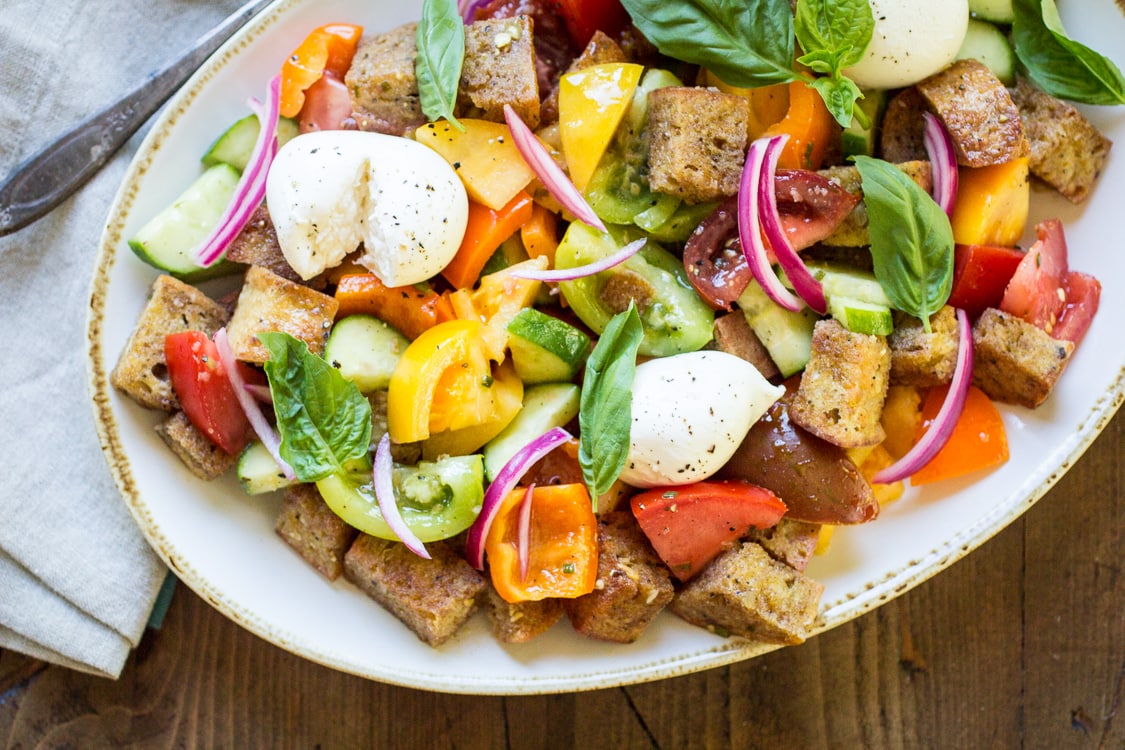 I think I know where I went wrong with this one. I posted this end-of-summer salad right at the end of summer. There was no time to make this, was there? Just looking at this picture makes me want to walk to my kitchen and throw out the sad, dry, pink tomatoes on my counter. Oh, summer produce, you are sorely missed. 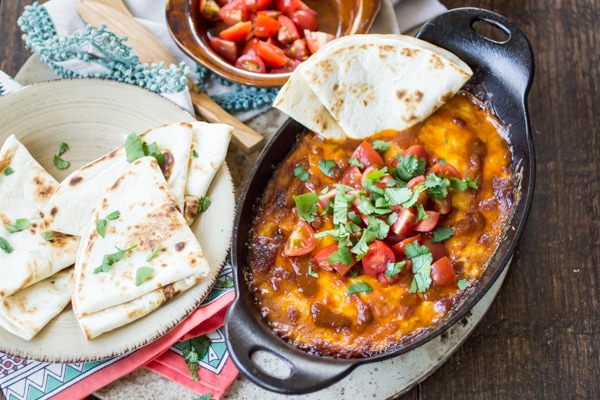 Maybe this one was just too much work for queso? Well, joke’s on you because it was DELICIOUS and now please excuse me I have to go make some. 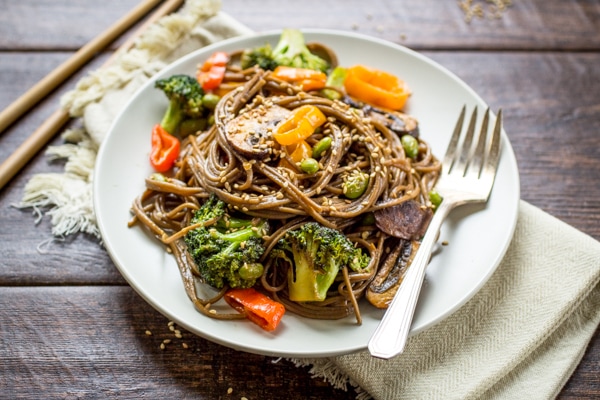 Are you afraid of soba noodles? Is it because they are brown, so they look whole wheat, so you assume they’ll be gross? Well, soba noodles are made out of buckwheat, which is definitely more toothy than regular noodles but I promise it actually tastes good. This recipe is killer, so next time you see soba noodles at Trader Joe’s, pick up a pack and give this a try. 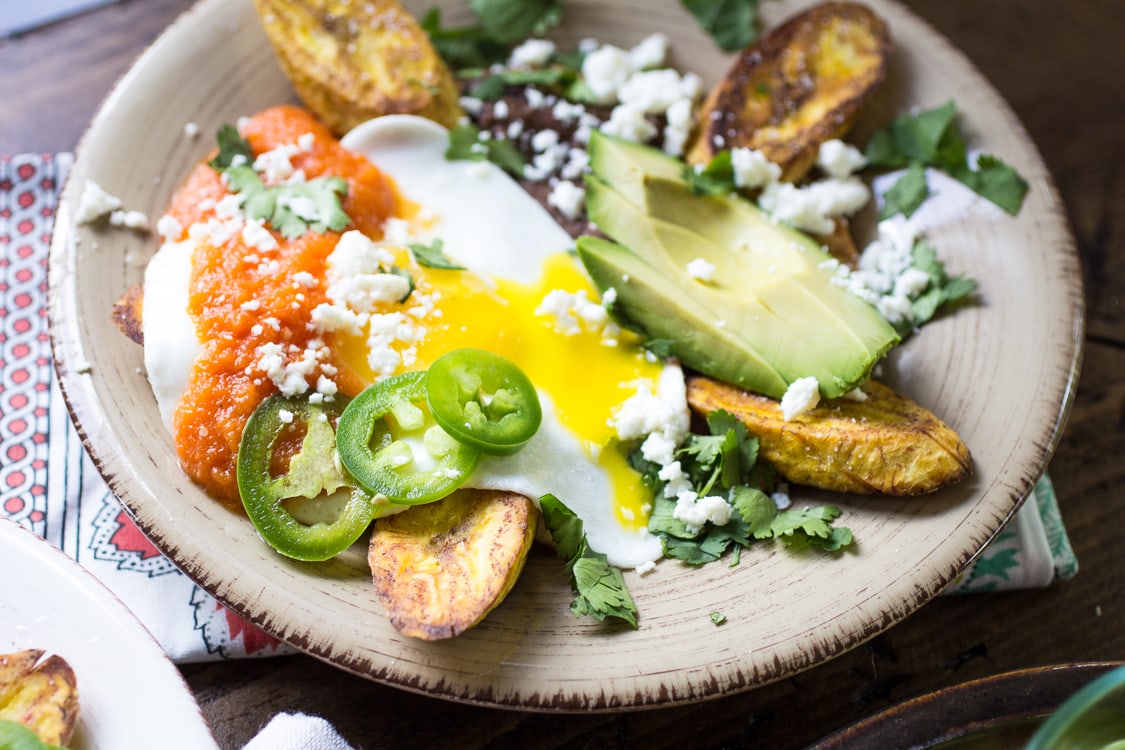 I have to admit, this seems like too much work for breakfast. It is definitely not a weekday recipe, but try it out on a weekend and you’ll be hooked. The most difficult part is… well, none of it is really difficult, it’s just time consuming. If you want to give it a try but make it a bit easier, try this: use refried black beans straight out of the can (warm them up!), swap the homemade red sauce for some salsa or pico de gallo, and use jarred pickled jalapeno instead of making your own. 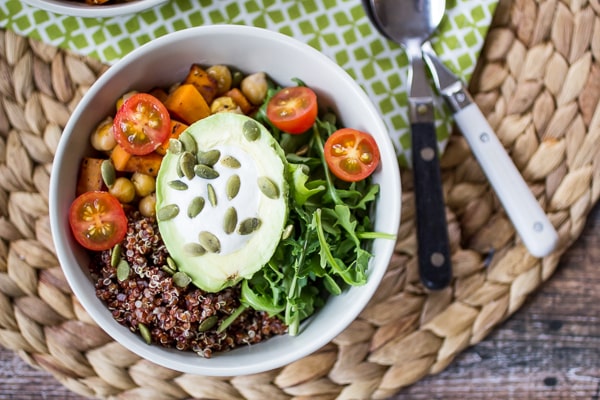 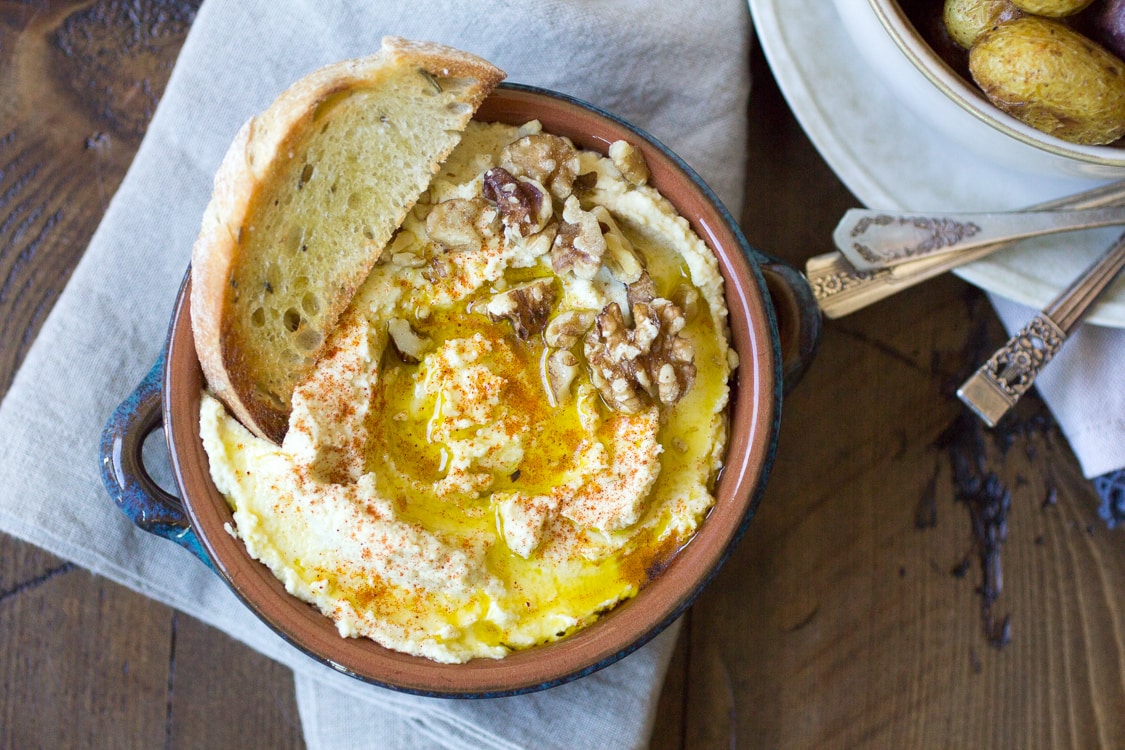 How can you NOT want to dip some crusty bread into that dip?! p.s. it’s also completely delicious as a sandwich spread, or smeared onto bagels in the morning. 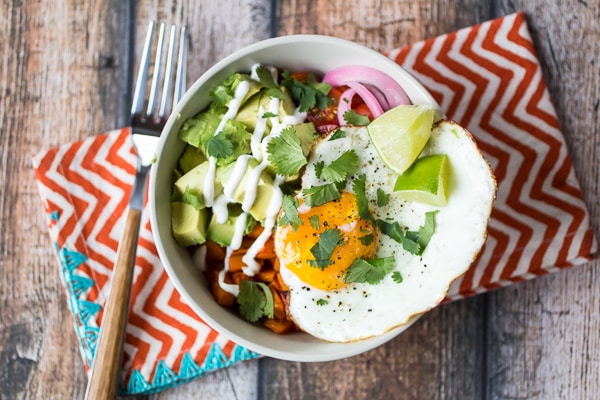 Maybe I should have come up with a better name. Are we over bowls? Is that it? 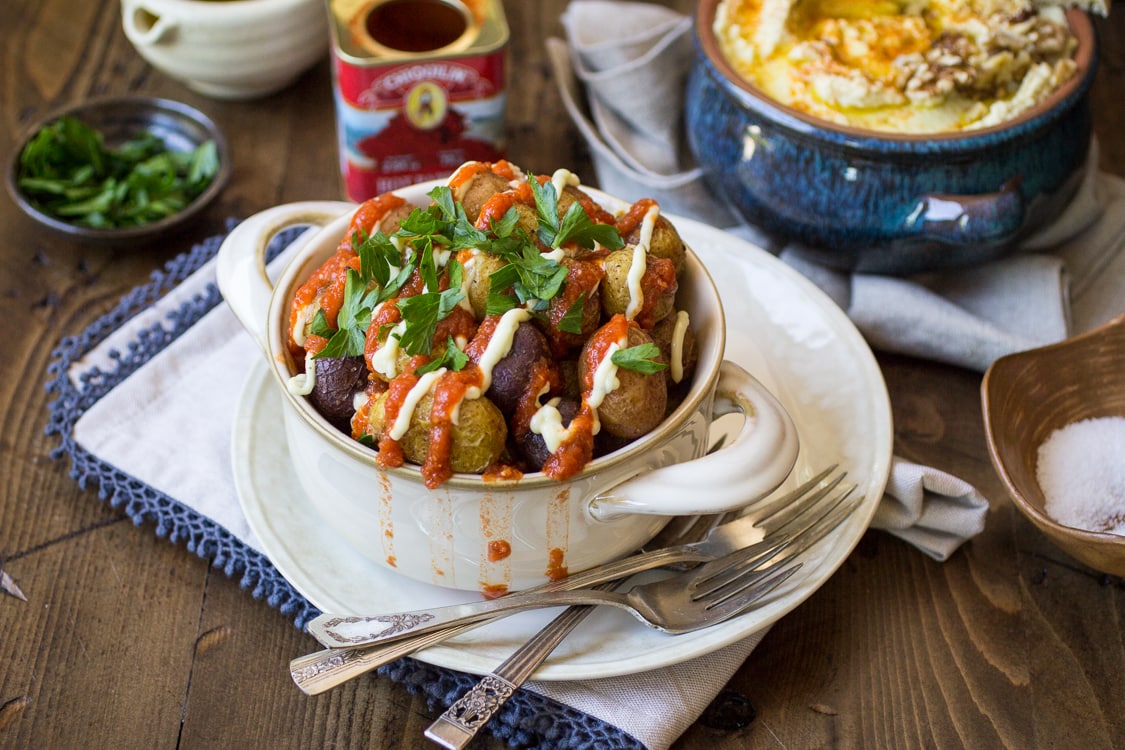 I don’t even know what to say to you. You are seriously missing out on these. They might be my favorite potatoes of all time. That red sauce is also awesome on eggs. Just sayin’. 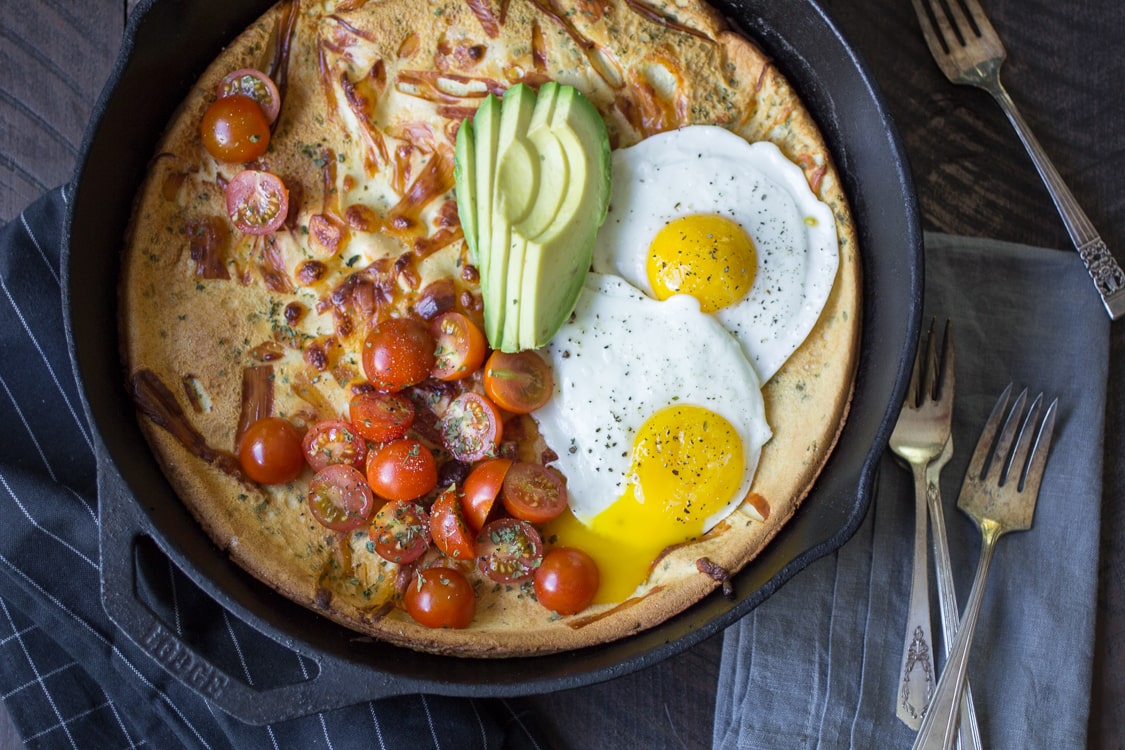 Do you hate eggs? Breakfasts in general? I don’t get it.

In all seriousness, it’s been an amazing year for The Wanderlust Kitchen, and I’m so happy you all have been a part of it.

See you next year!