I was going to share a recipe with you today, but then I got two new kittens last night and can’t keep them off my keyboard long enough to get anything productive done.

I haven’t decided on names for either one of them yet, so I’d LOVE some suggestions 🙂

Up first, is this pretty little lady: 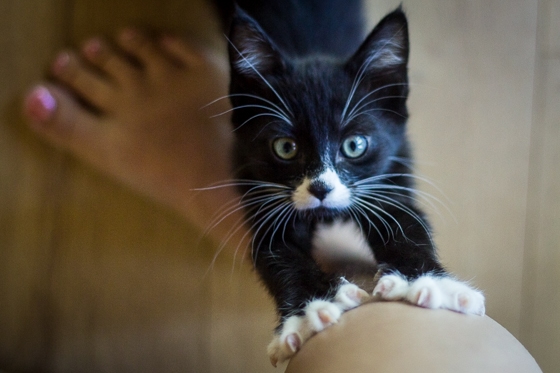 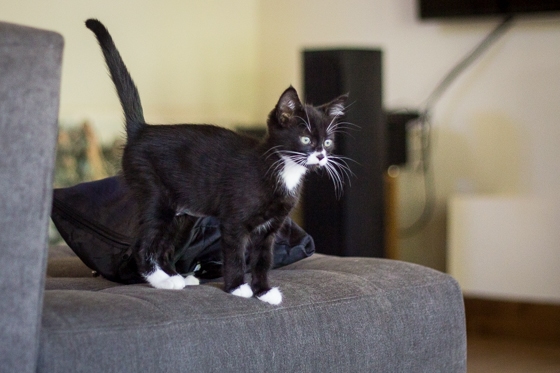 Her activities include: sitting on my laptop, sitting on my shoulder, climbing all over me, meowing if I go 30 seconds without giving her attention, and generally being the single most affectionate cat in the world. 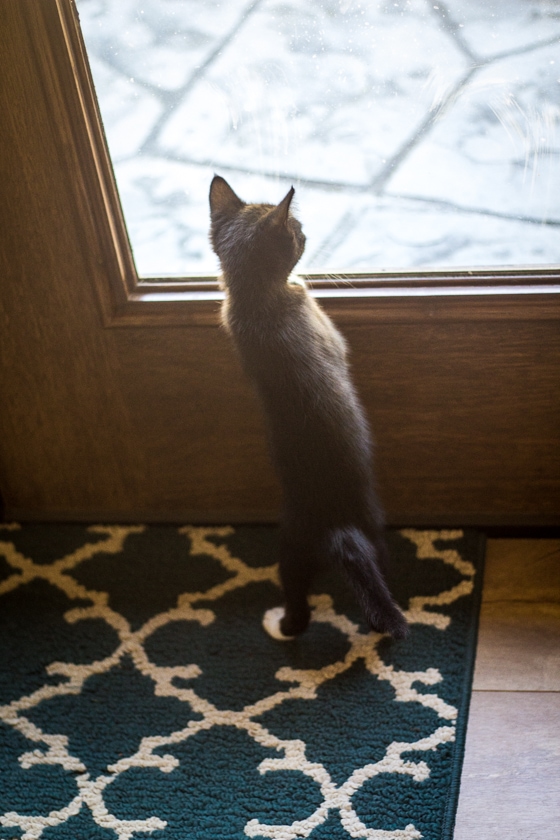 She also likes to watch the birds out the back patio doors.

This little lady is absolutely fearless, loves being held, and doesn’t startle at noises or sudden movements.

Next, is the little boy: 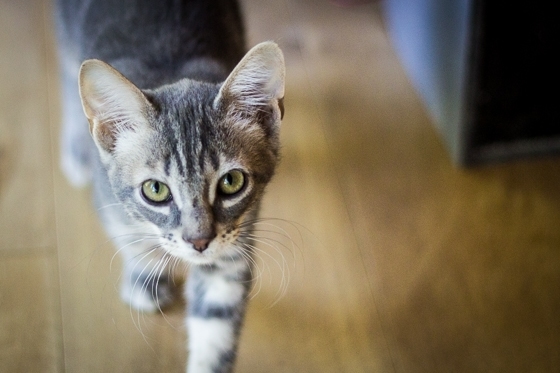 He’s 15 weeks, and terrified of everything. Including his sister. 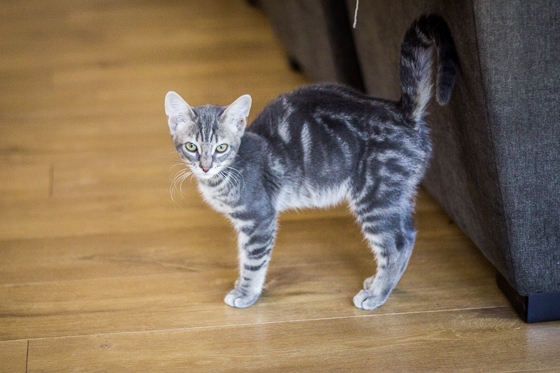 He’s slow to warm up, but gives lots of head butts and nuzzles if he’s in the right mood.

Little man is very adventurous and gets into EVERYTHING. He loves to squeeze into tiny spots and take naps. 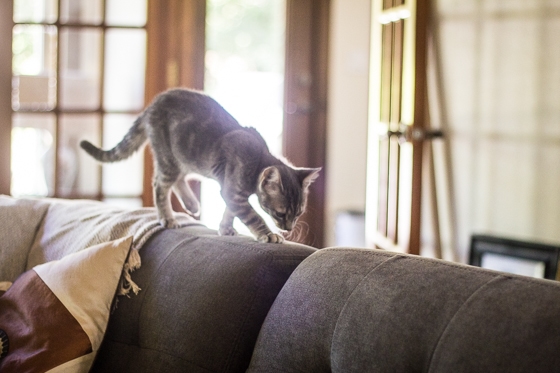 He likes to get as high up as he can, so he can keep an eye on his surroundings.

Naturally, I’m completely obsessed with both of them. But they need NAMES!

For her, I’ve thought of Stella, Azima (Swahili for magic, or charm), and Minnie (doesn’t she look like a mouse?).

For him, I’ve thought of Kito (Swahili for precious, or gem). And that’s it. I’m at a loss here.

I like the idea of giving them both names with Swahili meaning, because I had such an amazing time watching all the big cats on Safari in Kenya earlier this summer.

What do you think? Ideas are welcome! 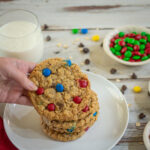