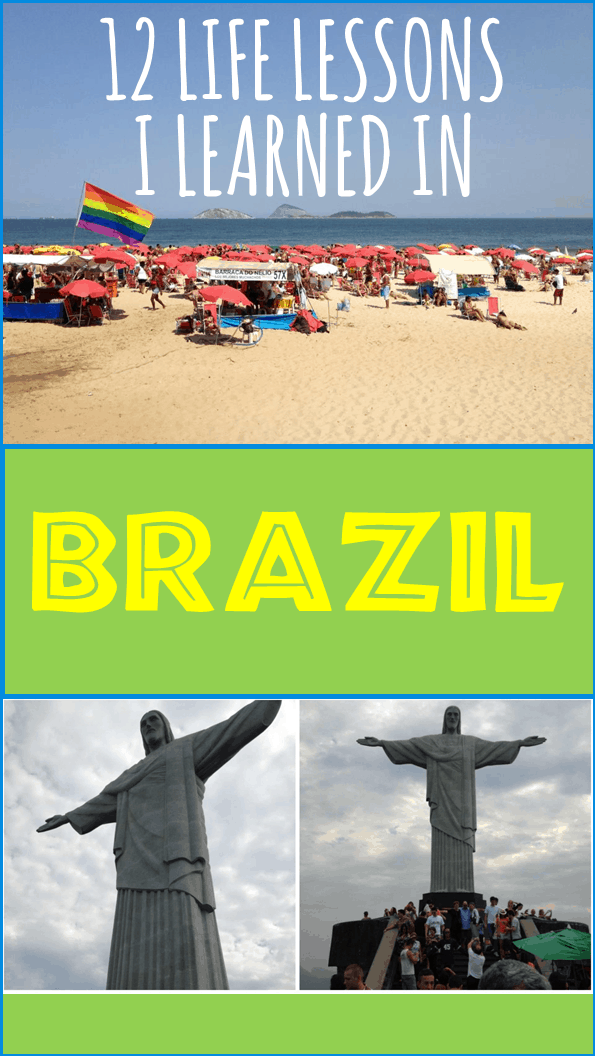 [Part of the Travel Month Series here on The Wanderlust Kitchen!]

Going to Brazil for our honeymoon was a risky move. Friends, family, and guidebooks all told us that it was both expensive and dangerous. Fortunately, we did not get robbed while we were there, but we did get all of our belongings (and both of our bodies) searched by police at a “routing traffic stop.”

In many ways, our trip to Brazil was the most difficult but also the most rewarding. It felt like a lot more work than our trips to Thailand or Mexico.

At one point during our two weeks there I realized that I was lonely for people other than my husband. It wasn’t that Jesse and I couldn’t have an amazing time together, it was just difficult being in a place where I could have a conversation with only one other person.

Brazil is a beautiful and diverse country, and it is somewhere that will always remain special to me. I spent a lot of time during this trip reflecting on the people, culture, and lessons I learned while we stayed in Rio de Janeiro and Buzios.

I thought I’d take the time to write out some of the fun things I learned while on this trip, and share them with you here!

12 Life Lessons I Learned in Brazil

1. It’s not fun to be afraid while on vacation. Many guidebooks and websites will advise you not to spend much time on the streets of Rio after dark. Remember that if you go during Brazil’s late fall, winter, or early spring (May through November), the days are short and it gets dark early.

We stayed out a few nights, but after being told to get inside before dark by four different guidebooks, the owner of the apartment building we were staying in, and our favorite taxi driver, we started to get a little paranoid. 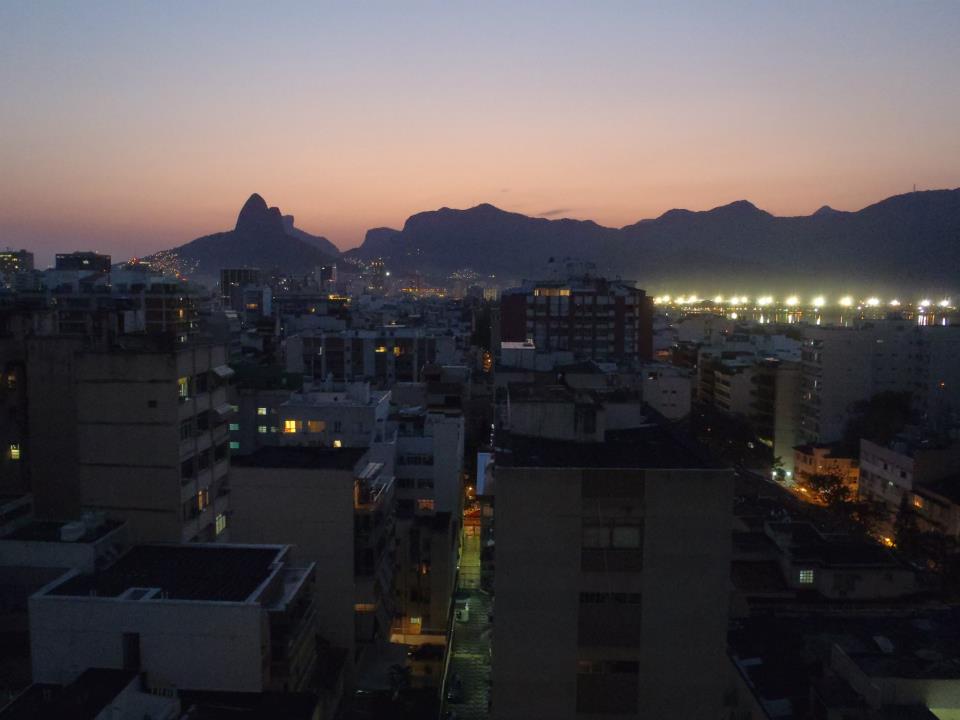 2. Spanish is not a substitute for Portuguese. However, it can help you out if you’re in a real pinch. 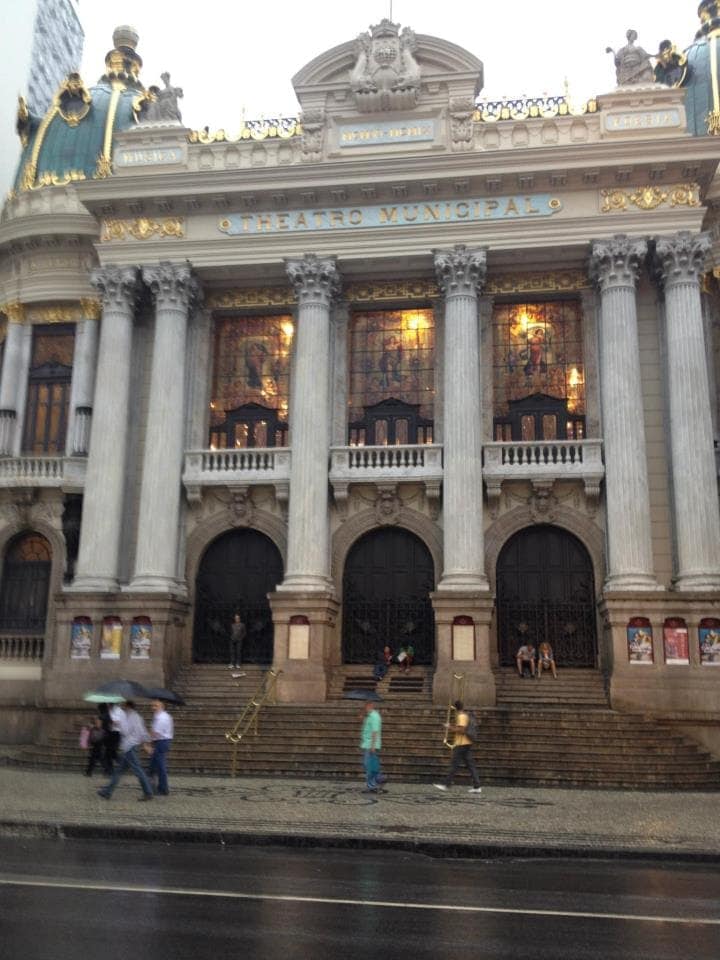 3. Everything tastes better with a drizzle of olive oil. I have a feeling that I will learn this lesson all over again while we are in Greece. 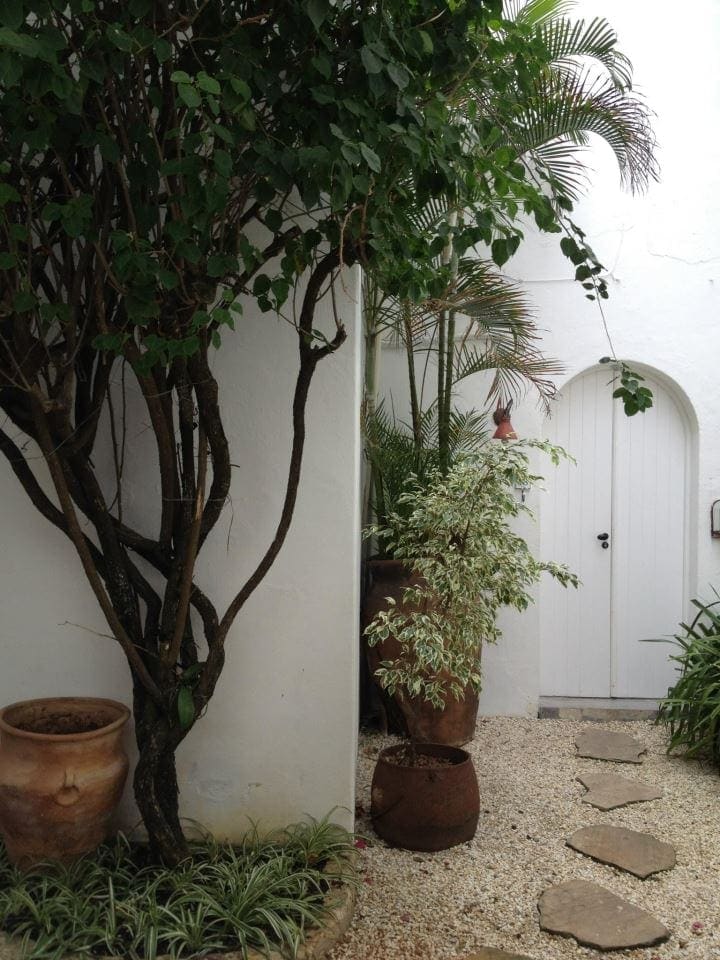 4. You do not have to have a rockin’ bod to let it all hang out on the beach. This goes for Cariocas (Rio de Janeiro locals) as well as Gringos (that would be me).

I was so worried about how my body would look in a bikini next to all the gorgeous Brazilian women. When we got to Copacabana (and inadvertently spent four days hanging out on the gay beach), it seemed that everyone in the city was down at the beach, wearing a thong.

Instead of covering themselves up, Cariocas of all shapes and sizes were comfortable wearing bathing suits so skimpy they hardly counted as clothing, while at the same time playing volleyball on the beach. Why? Because it was freaking hot outside! 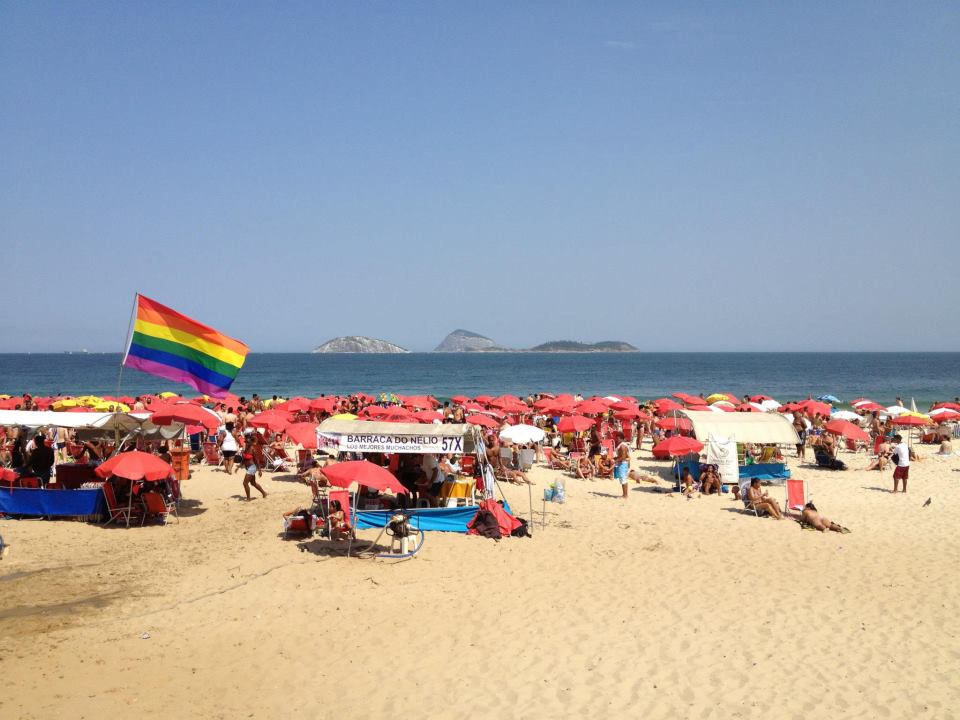 5. Destinations are never as picturesque as you imagine. Mainly because there are a million other tourists trying to take the same picture you are. 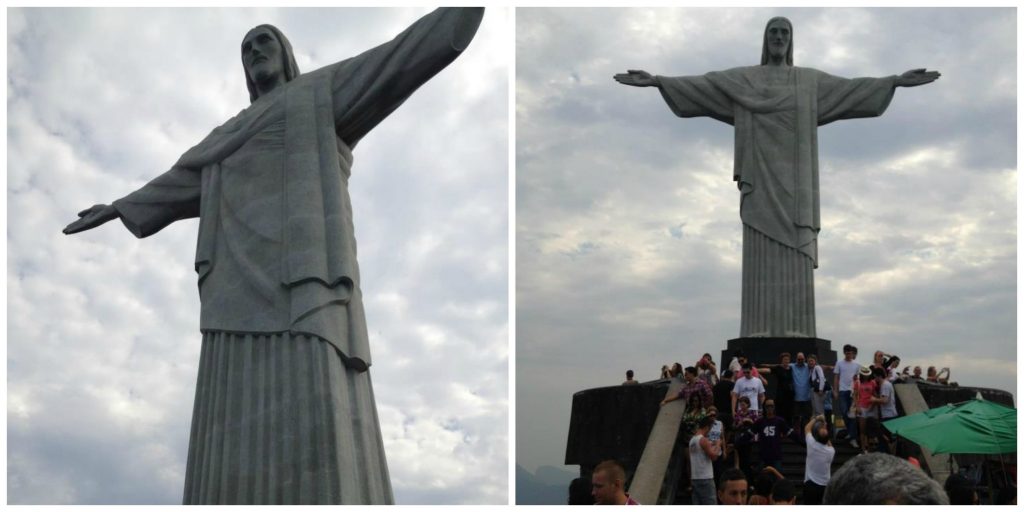 6. Warm beer is unacceptable. Brazilians do not mess around when it comes to the temperature of their beer. When you order a cold one in Rio, they pop open a bottle and place it in an insulated cozy to keep it cool.

Other times, they place a 22-ounce bottle in a bucket of ice, and let everyone at the table pour beer into tiny glasses. The beer stays colder longer, but I felt like I was refilling my beer every three minutes. 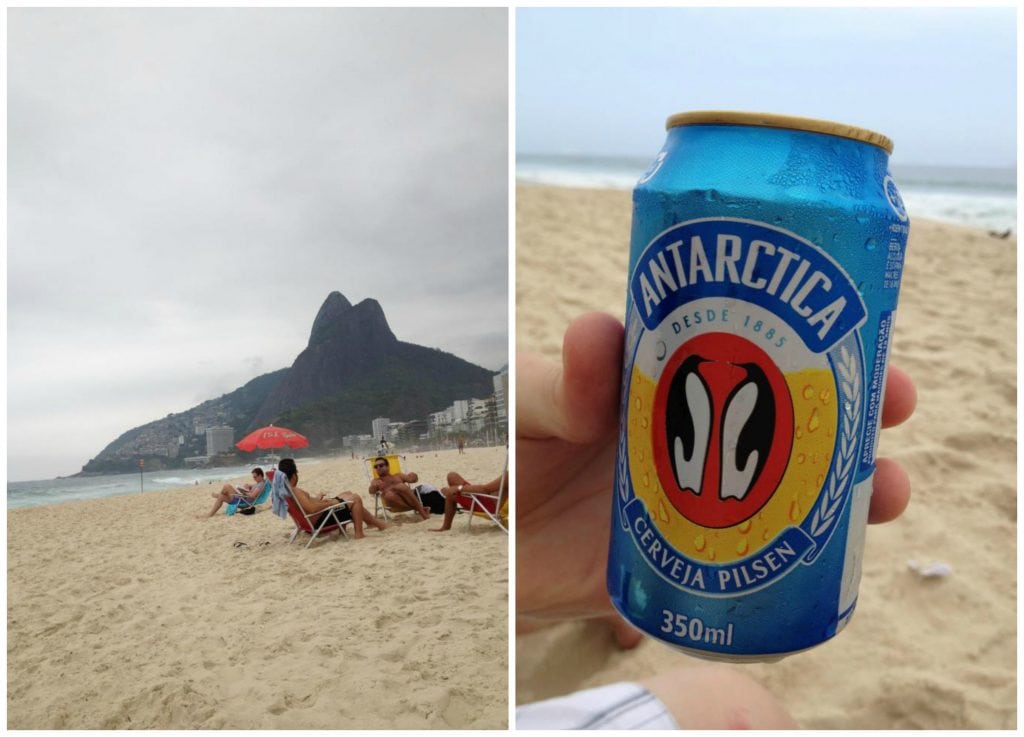 7. A good cup of coffee can be hard to find, even in a country which produces a third of the world’s coffee. Seriously, why does instant coffee still exist? 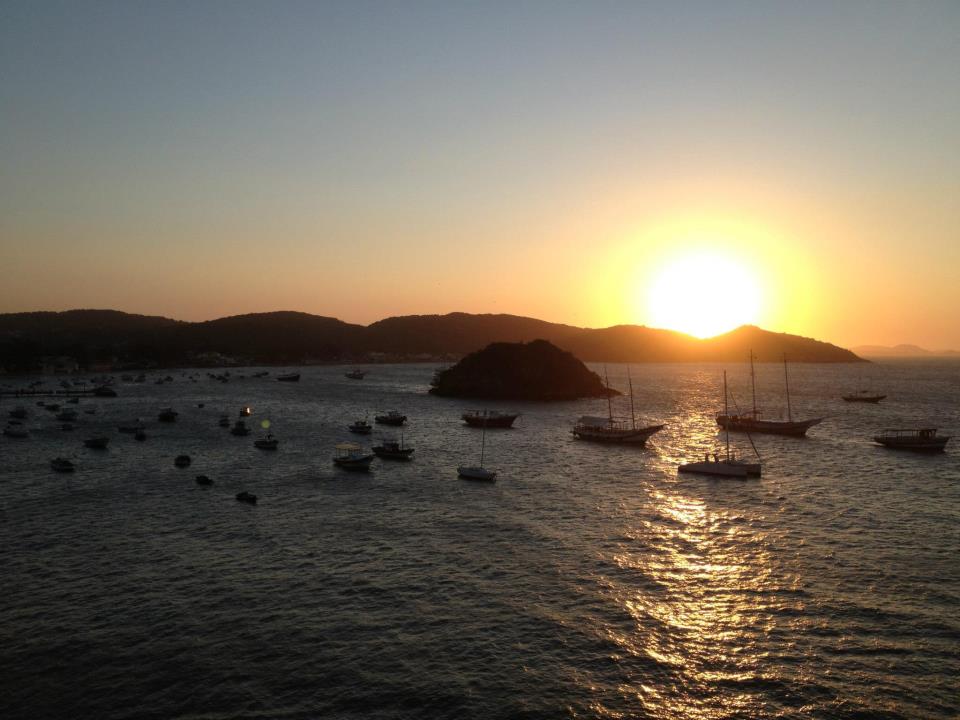 8. The middle of a spousal disagreement is not the right time to order an expensive bottle of wine. Somehow it just doesn’t taste as good. 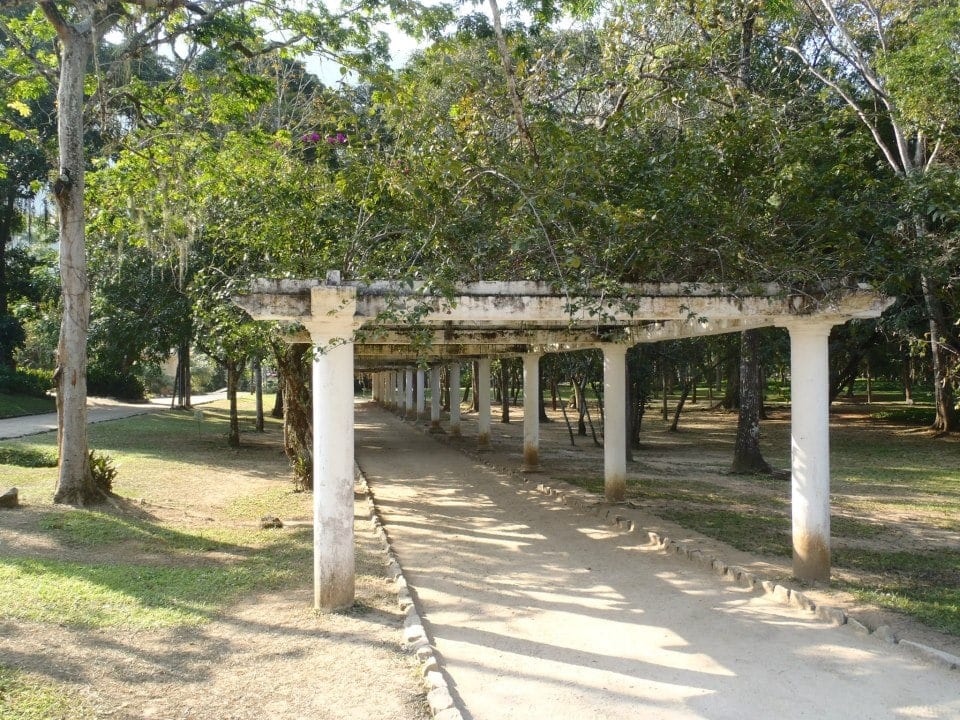 9. Scheduling downtime can be just as important as planning an itinerary. I re-read the entire Harry Potter series during this trip. I read some on the planes, but I also read quite a bit during our evenings in our apartment, hiding from the scary outside world.

I usually try to pack a million things into a vacation, but this one kind of forced me to take it slower. It felt nice, and I came back feeling rested rather than exhausted. 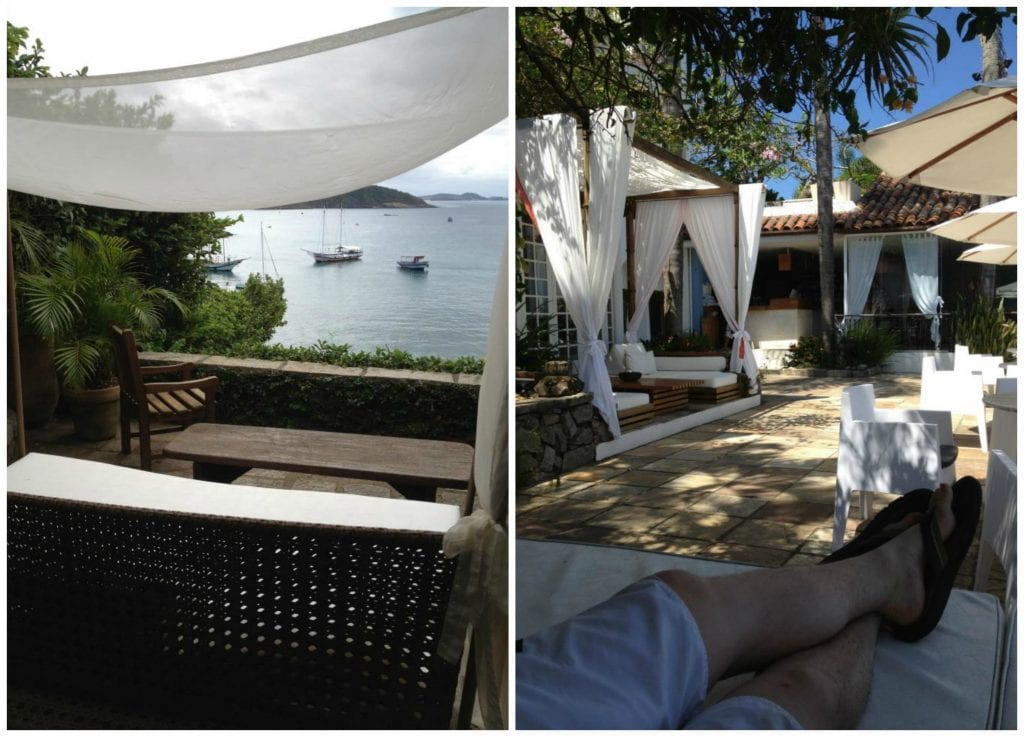 10. Graffiti can be a beautiful form of art, instead of just vandalism. We spend some time touring the beautiful gardens and beaches of Brazil, but Rio also taught me about beauty in urban settings. Art and beauty can be found everywhere you look!

11. Never underestimate the importance of your ship-relation. Huh? Okay, let me explain.

We had this awesome taxi driver, Jorge, the whole time we were in Brazil. He picked us up from the airport and then was just right there anytime we needed him. He and his wife drove us up to Buzios, and gave us a good lesson in marital bliss during the three hour drive. He and his wife had six children and had been married for more than twenty years. They held hands the whole drive to Buzios, and Jorge told us how important it was to preserve our ship-relation, even as newlyweds.

I think something got a little lost in translation. 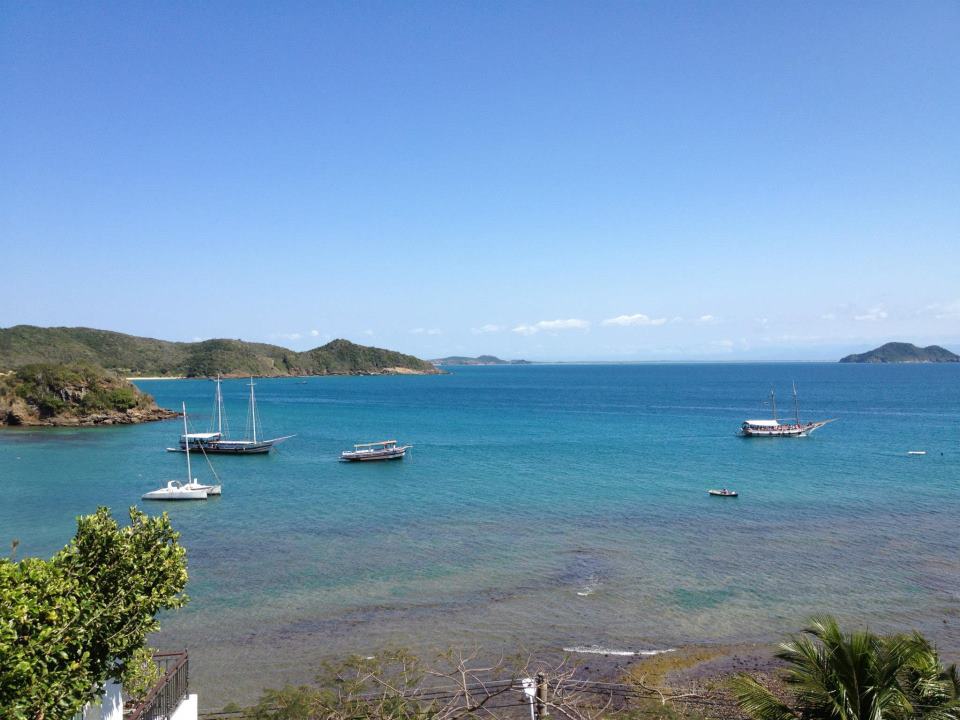 12. The most useful phrase to learn in another language is “two more beers, please.” 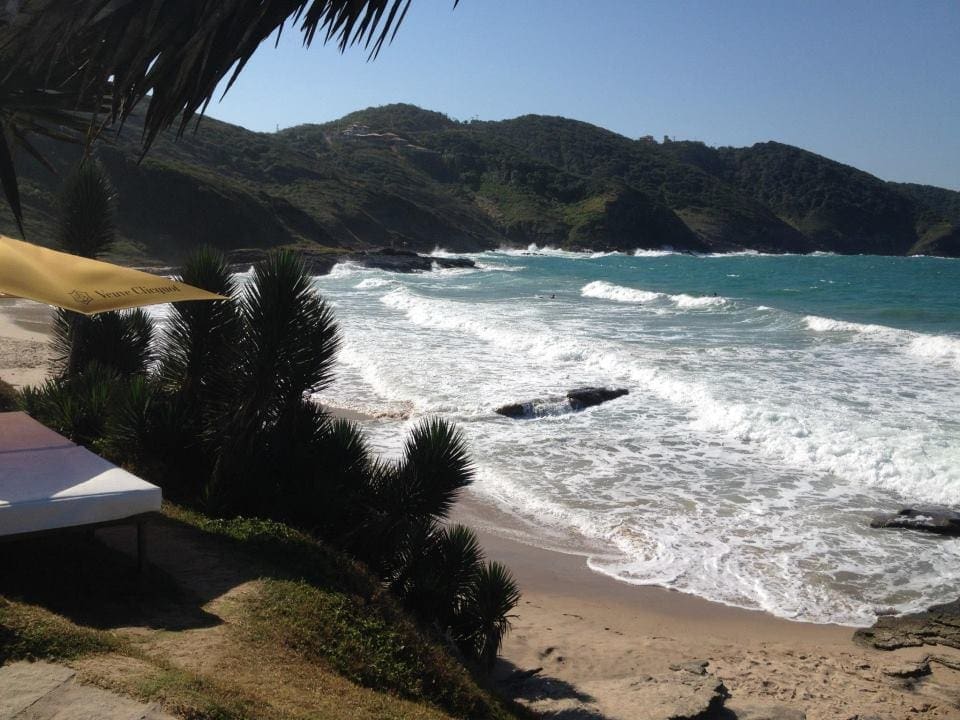 Looking into traveling to Brazil? I really liked the Lonely Planet Travel Guide which you can find here.

What lessons have you learned from your travels? Share in the comments below!