Seasoned lentils and bulgur stand in for taco meat in these easy vegan tacos! 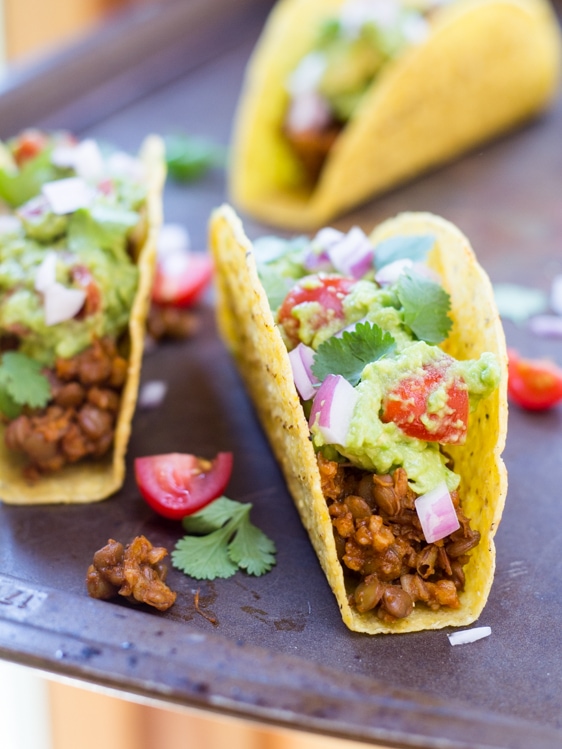 Confession time: I ate five of these tacos in one sitting. 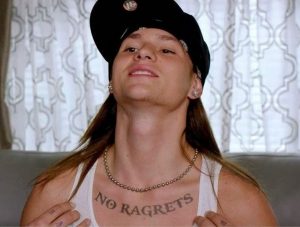 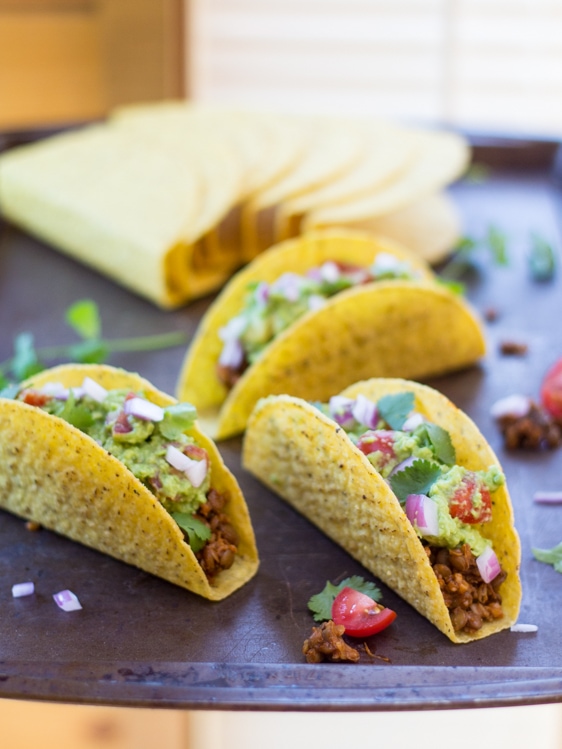 Let me tell you a little bit about these tacos.

First, the elephant in the room: Yes, they’re vegan.

I’m an equal-opportunity-eater, but I also think there’s a lot to be said for eating more plant-based foods.

Instead of ground meat, I’ve used a savory mixture of brown lentils and bulgur cooked with a richly-spiced taco seasoning to create lentil taco meat. 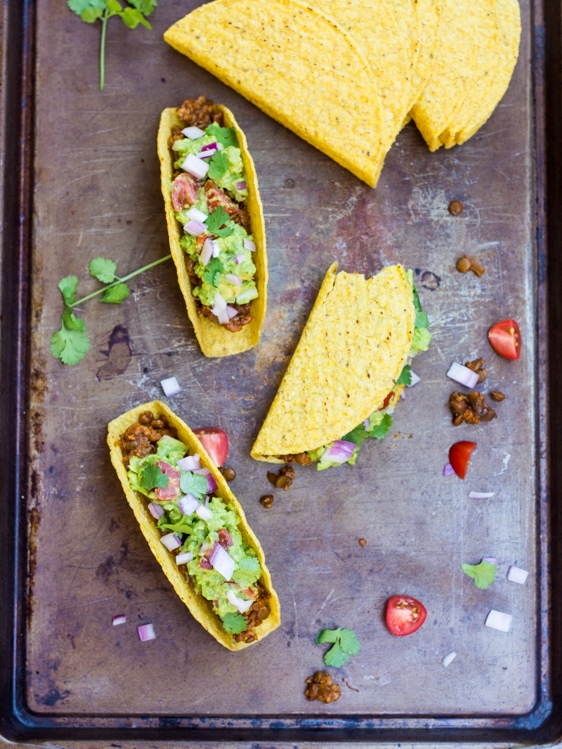 The bulgur provides a toothy texture while the lentils add creaminess to this lentil taco recipe. Combine the two together and you won’t miss the meat!

Guacamole is the perfect topper for these vegan tacos; it adds richness without using dairy! 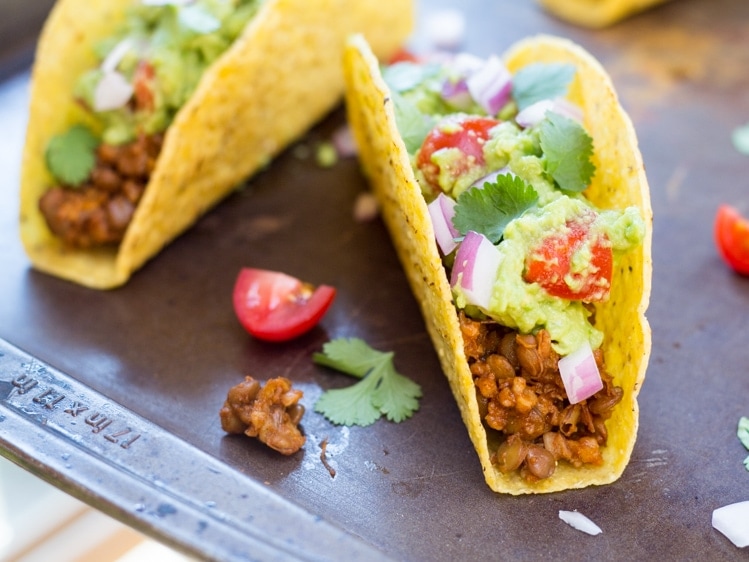 For a long time I stopped using crunchy taco shells because I’m a bit of a freak and I hated how they were always toppling over and spilling out the goodies. 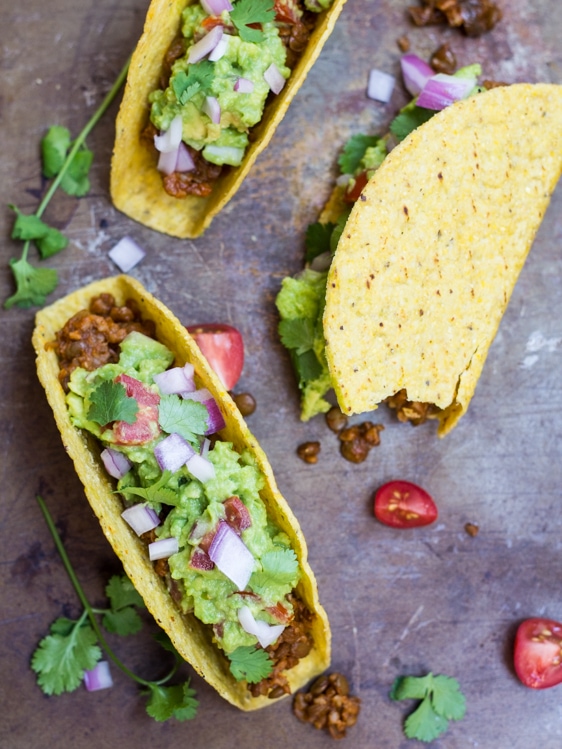 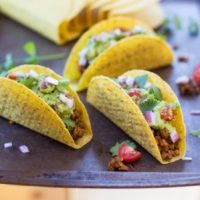 Today’s recipe is sponsored by the wonderful people over at Old El Paso. Thank you for supporting the brands that support The Wanderlust Kitchen!