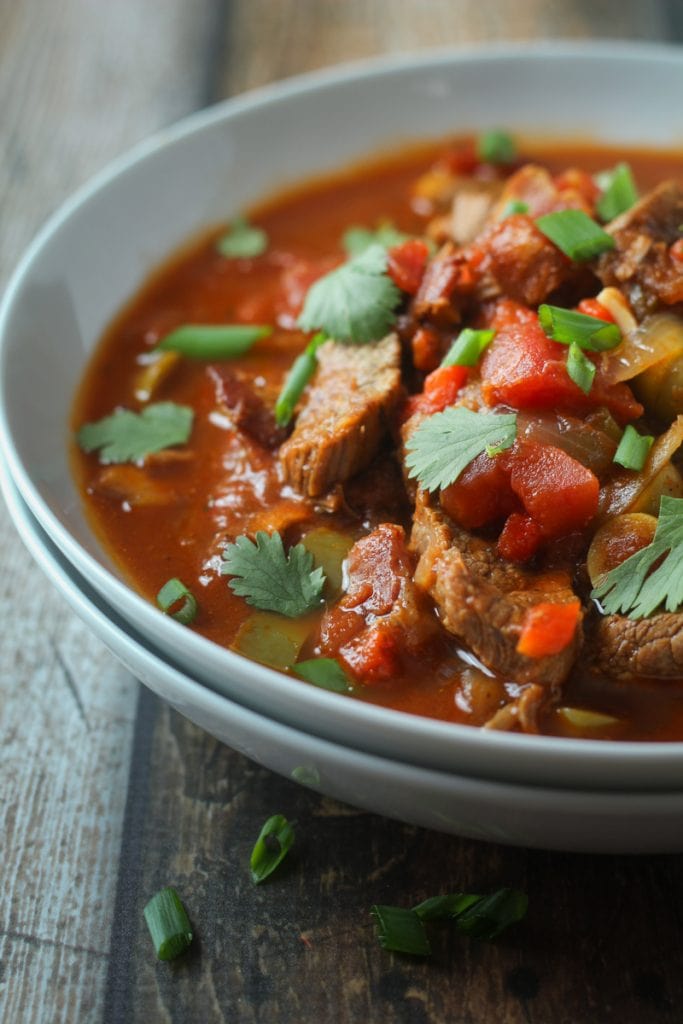 It is cold as all heck outside and the after-Christmas blues are slowly creeping in to the house. To banish my less-than-positive attitude about the winter weather, I let this succulent, spiced stew slowly simmer on a Sunday (holy alliteration, Batman!) while I watched Dexter for 12 hours.

My house smelled amazing by the time it was done and both the husband and I were very happy to cozy up on the couch with a bowl of this hearty beef stew. 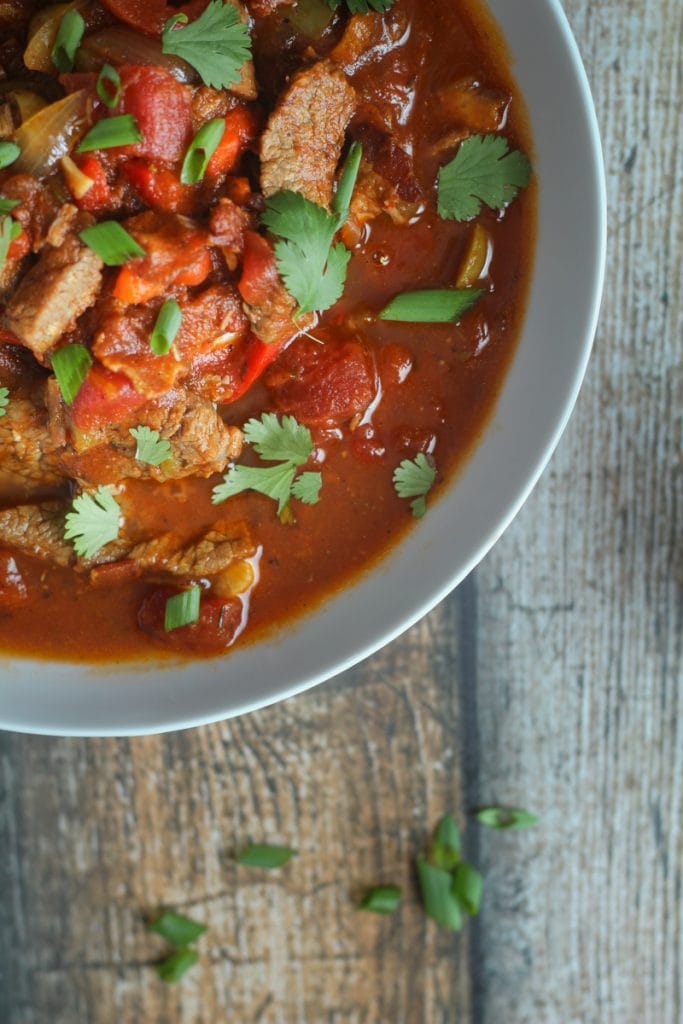 The more traditional version of Ropa Vieja typically follows a similar cooking method, but calls for shredding the beef once tender and returning it to the pot. I prefer a little more textural variety in my meals, so I adjusted the Cuban beef stew recipe and method to make a hearty stew.

It’s a cinch to make this skirt steak stew, and just requires a bit of prep work and about 20 minutes of active “cooking” time.

to make this Cuban stew, but you could use any heavy-bottomed pot you happen to have lying around.

Once you brown and saute the meal and vegetables, the flank steak stew happily simmers for a few hours to tenderize the beef and develop the flavors.

The flank steak just melts in your mouth. Mmm.

This Cuban stew reheats really well and makes for excellent leftovers. We had so much leftover that I used some of the meat and vegetables to make burritos. Score!

As an Amazon Associate and member of other affiliate programs, I earn from qualifying purchases.

Nutrition information has been auto-calculated for your convenience. 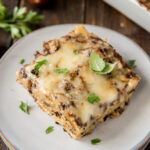 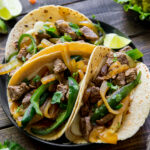 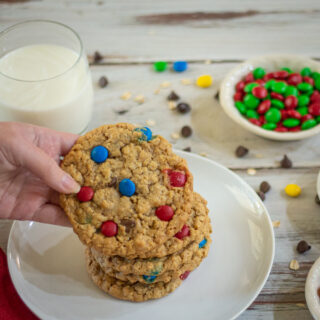